When I compile the following .c file using the above clang command, I
still get mul in the IR code. But isn't that 31 is just 32 - 1, so
that the implementation can use left shift by 4 and subtract the
original number?

Also, I see this comment. But % is just translated to `srem` by clang.

"Turns out if you do a modulo by a constant, the compiler knows a
bunch of tricks to make this fast." 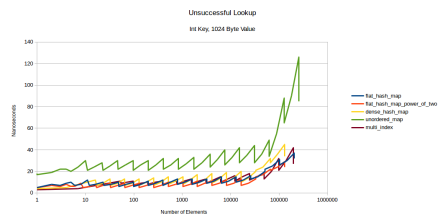 I Wrote The Fastest Hashtable

Is clang able to produce optimized code for integer multiplication and
modulo operations? Thanks.

Most of the optimizations for these things are handled after IR in SelectionDAG often with target specific knowledge. For IR we want to preserve the simplest operation as long as possible to make sure optimization passes can reason about it.

It certainly seems to, just not in IR as Craig mentioned. I put your function into compiler explorer and you can see it was compiled to a left shift by 5 and a subtraction, just as you'd expect <https://godbolt.org/z/f4gRId&gt;\.