Image upload to Discourse not working?

This has been the second time I am trying to post something that involves images. I’ve tried using the “Upload” button in the WYSIWYG editor, or drag&dropping the file into the textarea, but once the progress counter hits “100%” I just get a non-specific Sorry, something went wrong! kind of error.

Loading an image with a URL from a 3rd-party site (and then letting Discourse cache it and… edit my post to point at the cached location!) works, this is how I’ve been doing it, but that looks ugly because of the post edit.

Is this a technical malfunction on my end, or some configuration on the server? I did double-test network quality, ensured that the filename and the file path are as short and ASCII-compatbile as possible (/foo.jpg!).

Using Ubuntu 20.04.4 with Firefox, currently version 102. (Unfortunately, as this is my work computer, I do have the ability to change systems.) Upload to other sites (like Twitter, Discord, etc.) via drag&drop works normally. 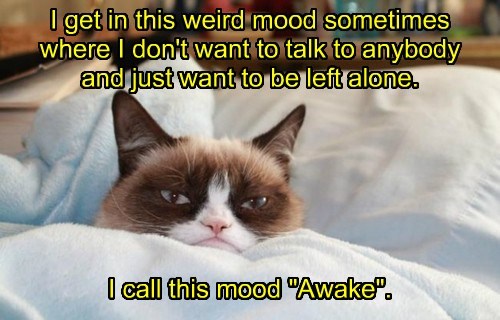 I just hit the button “Upload” and selected the file. Then some weird markup showed at the text and the image was right on the rendered version. Maybe this is something on your end?

I’m using Chrome 103 (on Arch Linux using i3 as WM, which is a double recipe for UI disaster, but hey, it works!)

I’m shocked! Even drag&drop works here (it doesn’t work on half of the other stuff). 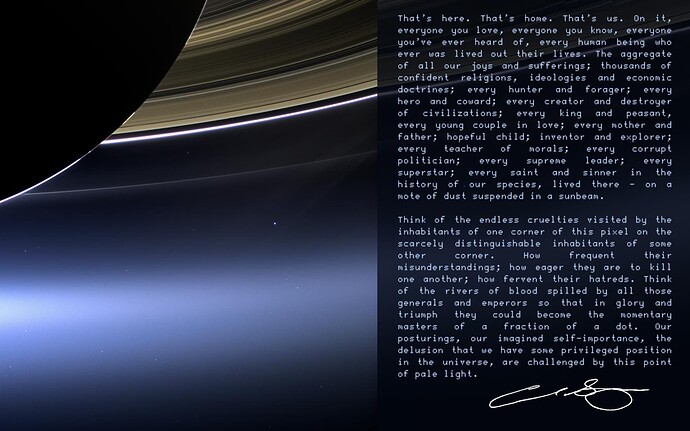