I would like to run ASan tests on AArch64, to make sure I don't break
them while doing some cleanup.

At this point, make check-asan does not work:
make: *** No rule to make target `check-asan'. Stop.

So I tried the last part of the instructions found here: 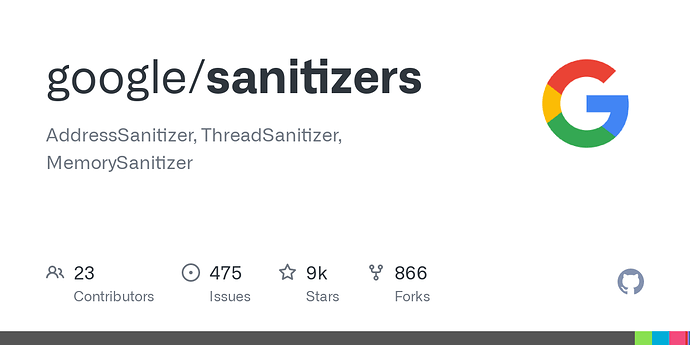 Using the compiler previously built above as /your/c/compiler.

This step succeeds too, or seems to.

I must be missing something.

What is the recommended way of running asan tests?