Running LNT and the LLVM test-suite on Windows

Is it possible to run the LLVM test-suite using LNT on Windows? Even under Cygwin? If so how can I do this? The Linux instructions use ‘virtualenv’.

Alternatively, how should I run the LLVM test-suite for a cross-compiler hosted on Windows?

Is it possible to run the LLVM test-suite using LNT on Windows? Even under
Cygwin? If so how can I do this?

I've never done it, but I can't think of a reason not to.

I mean, LNT is in Python, LLVM compiles with MSVC and probably mingw,
and Clang runs natively on Windows.

The Linux instructions use ‘virtualenv’.

That's a Python thing, so should probably be available on Windows... 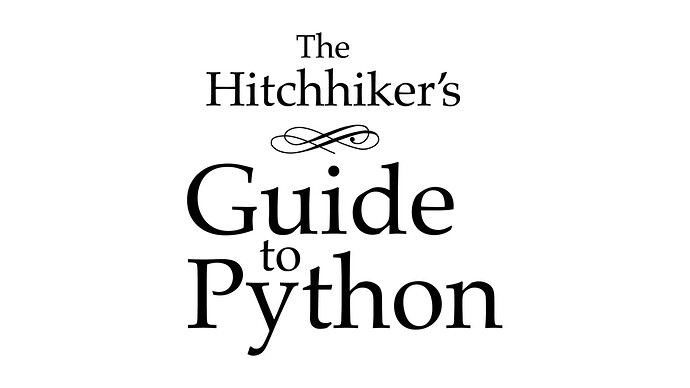 I'll do some experimentation, and it would be really good to get my full build and test-cycle running on Windows too.

There is no way this will work first try, but there is no reason this cant work with some fixups. We have not been testing it, so im sure there will be glitches.

I’d start by running the test-suite with cmake, and see how it goes, then move on to LNT.

I am not sure whether this was a response to my proposed "Windows
subsystem for Linux" solution. I can confirm that it works fine as I
use it regularly (sanitizer builds unfortunately do not work)

As with a virtual machine, you have to create a llvm/clang build for
use within the subsystem, but sources can be shared with symbolic
links into the Windows filesystem.

It cannot work "natively" on Windows as many test-suite programs
require Unix-specific headers. You'd have to rewrite the
platform-specific parts of those first/exclude them from test-suite.

Thanks very much for the advice, I look forward to this being my next new project.

I assume this is referring to the new Linux compatibility subsystem for Windows 10; or do you mean the older Posix subsystem?

I will certainly investigate all approaches to find which works best for my cross-compiler, it has an unusual link and run model to other cross-compilers I have worked on, so a lot of the trouble will be writing a suitable wrapper for it.