Women in Compilers and Tools March 2022 Meetup: Taking the Slang Shading Language From Research to Production

On March 31st, we will be hearing from Programming Language Researcher and Senior Engineering Manager at NVIDIA, Theresa Foley.

This talk focuses on the journey of taking research insights in language design and implementation and carrying them all the way through to production reality.

Real-time rendering applications such as video games are challenging to develop. Users want immersive and varied visuals as well as high resolutions and frame rates, but these goals often conflict. The desire for visual variety and fidelity drives developers to build large and complicated libraries of rendering code, which require productive and scalable development methods. The need for high performance, however, pushes developers to use specialized GPU hardware and graphics APIs, which require code to be written in dedicated shading languages that were not designed to scale to large codebases.

Our research stemmed from a belief that the apparent conflict between productivity and performance for real-time graphics programming could be resolved with the right choices in shading language design and implementation. We created the Slang shading language and compiler, which extends the widely used HLSL shading language with the necessary mechanisms from modern general-purpose languages like Rust and Swift to allow developers to write clean and modular rendering code while still achieving the best possible performance on GPU hardware.

Slang is now used to implement the real-time renderers used by systems like NVIDIA Omniverse. We would like to share the lessons we have learned in bringing programming model research into production.

To find additional details and to RSVP, please visit 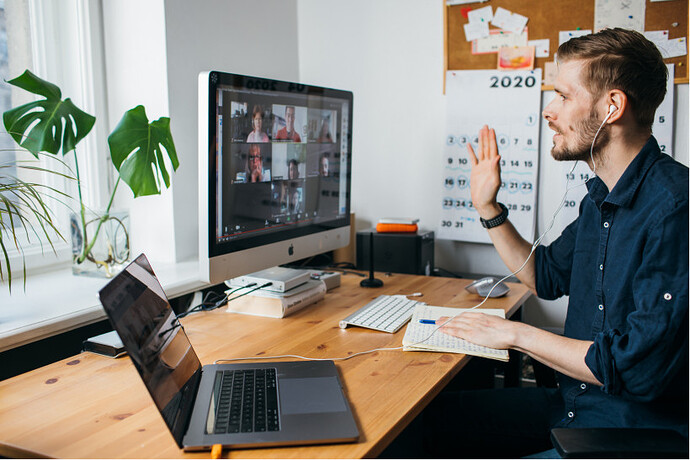 Find groups that host online or in person events and meet people in your local community who share your interests.